Mrs. Tolokonnikova of "Pussy Riot", freshly out of the jail in Russia, declared today that she is going into the politics and detainee"s rights protection. While the latter is no wonder and seems to be logical, the former raises some questions.

Missis Tolokonnikova became very popular in foreign media following her obviously malicious detention. And so she became sort of symbol of civil resistance in Russia. But while highlighting her improper court ruling the western press did not stress the moral issue of what she has actually done.

Being a part of notorious "Voina" art-group she has been a part of a number of insulting actions, such as a group public sex in a biology museum in Moscow while being pregnant.
Inappropriate sentence for the action for which she bacame famous - punk-prayer in a main church of Russia is, in no way justifying her actions there. It was and remains - outrageous, ugly and sick action.

She has never done anything worth The Real Politician. No actions leading to changes, no thoughts, no pleas for society, nothing what would justify the use of politics as an instrument for achieving the goals of public.
So, the only background behind such a politic is publicity.

And that makes me think that she wants to go politics to achieve her personal goals, not public. But we already have a swarm of such a people in Russian political scene.

What positive agenda can Tolokonnikova offer as a politician? I don't find it... if only a group sex in Parliament... :) That would raise the political awareness of the nation. :)

Epatage, inanity and uselessness is not what I'd like to see in a new Russian politician.

We already have such a politic - Herr Milonov. I don't want more politics of that type. Thank you, missis Tolokonnikova, but I'm not voting for you.

P.S. Off to read about Cicciolina's success story :) 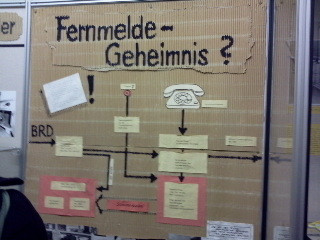 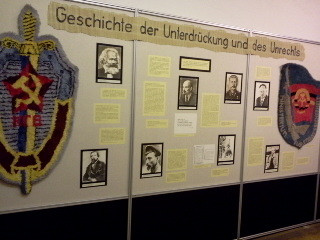 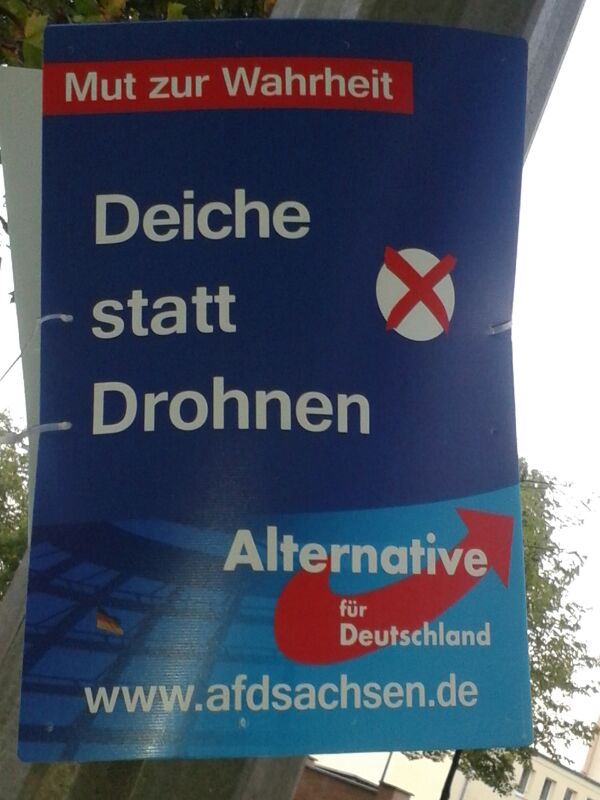